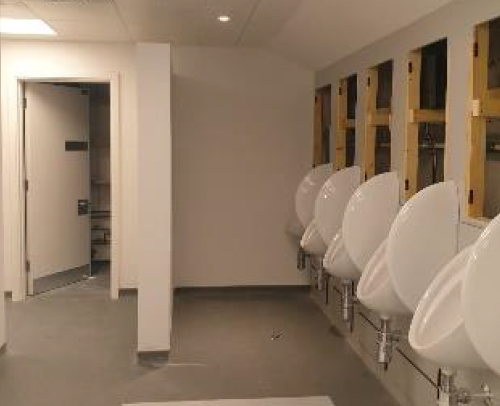 
The All England Lawn Tennis and Croquet Club, also known as the All England Club, based at Church Road, Wimbledon, London, England, is a private members’ club. It is best known as the venue for the Wimbledon Championships, the only Grand Slam tennis event still held on grass.

DL M&E Building Services were engaged to undertake the refurbishment of the toilet blocks throughout the lawn and tennis club. All works were undertaken between seasons, to an exacting programme of works. All domestic systems were stripped back to the main incoming pipework to the spaces, and new pipework was installed. DL M&E Building Services also carried out the installation of new sanitaryware consisting of WC pans, WC cisterns, urinals, urinal cisterns, wash basin taps and a stainless-steel sink top.

As part of the scope of works, we renewed all the existing soil and waste pipework back to the vertical stacks within the WC areas. The existing ductwork and grills for the ventilation systems was renewed in its entirety throughout the toilet spaces. New power was installed to supply the automatic cisterns and hand dryers located in each of the toilet blocks. The fire alarm systems were adapted to suit the new ceiling arrangement. In addition, new LED lighting panels were installed throughout. All systems were flushed, chlorinated and commissioned on completion of the project and the toilet blocks were handed back to the client, as per the programmed dates 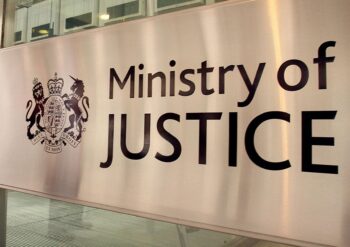 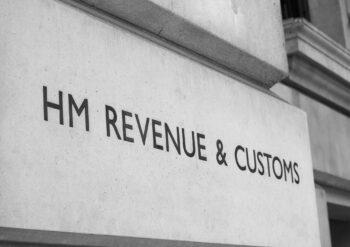 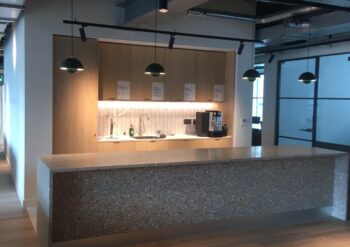 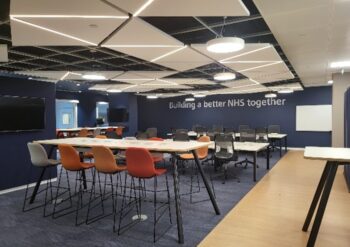 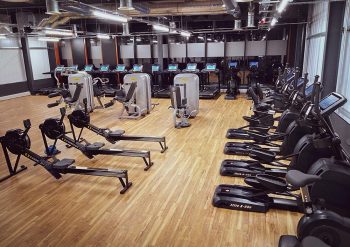 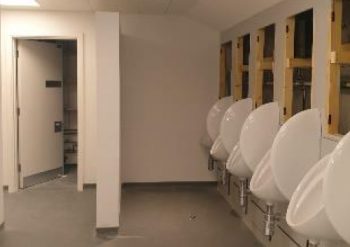 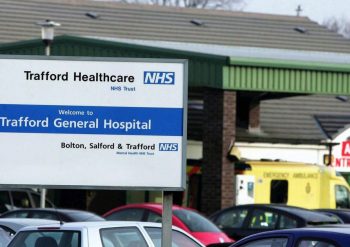 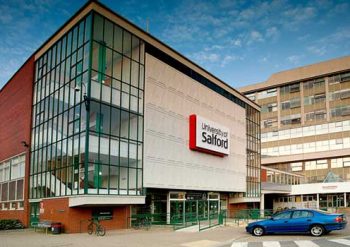 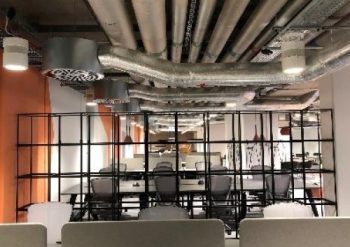 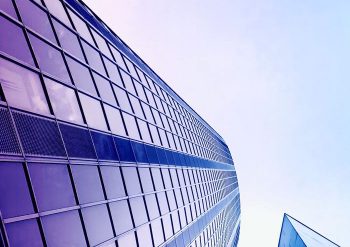 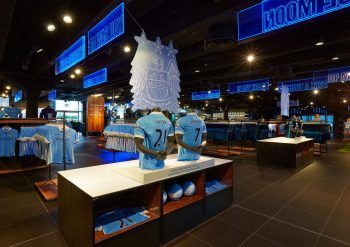 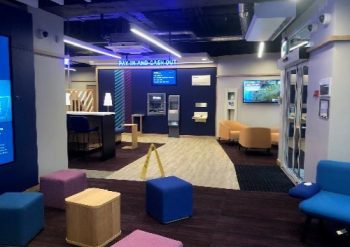 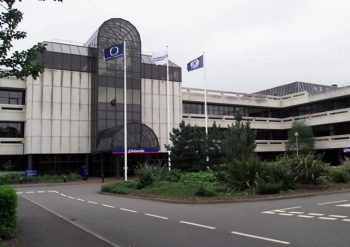 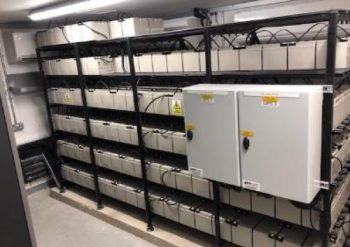 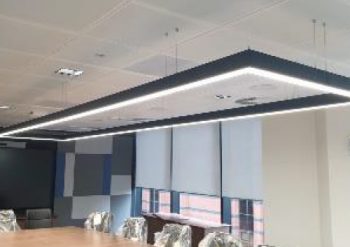